Be Original-Don’t Die a Copy 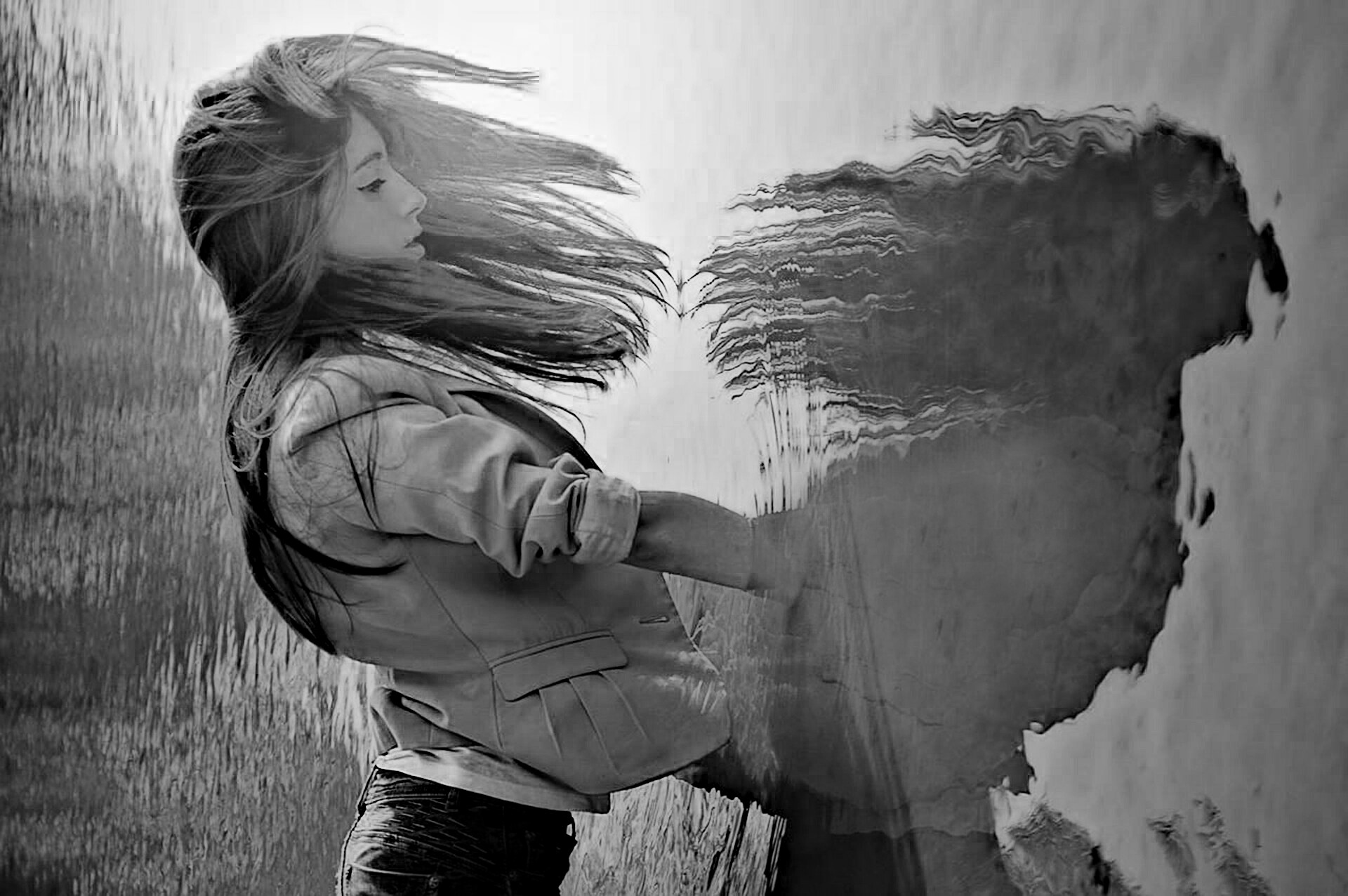 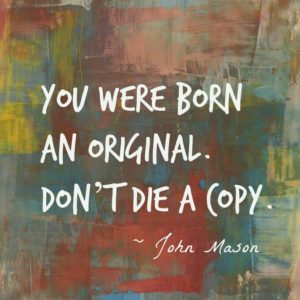 Time to wake up!

I posted this Meme to my Facebook page not to long ago. After doing so, I was struck even more so of how true I felt this was…. at least for me and in my life.

I like to say that I had a dream that was critical to awakening me to the deadly reality of my life.

A little back story

I was in an abusive marriage and had totally lost myself in my “Christian Devotion” of trying to be the wife the church had told me to be.  Under these teachings I was told that the man was the head and wise leader of the home.

I did my utmost to elevate my husband to the highest position of my heart and our home (beneath God of course). Most often “following” his lead without too much question. Consequently, I was quickly put in my place if I got to far out of line. I was made to feel “broken” and “incapable”, reminded often that I was to submit to my husband.

My philosophy at that time was “To be the right person” and Love him into an awesome marriage. Furthermore, being the right person and working extra hard, I believed my marriage would not fail…right!?

My driving point was that I did not want my children to have to deal with a broken family. Divorce had been the norm in my family for the past few generations… due to.. I bet you can guess.. yup, abuse!

However, all of us women really didn’t know that this treatment was abuse.

It had become our “normal”, passed down generation to generation! 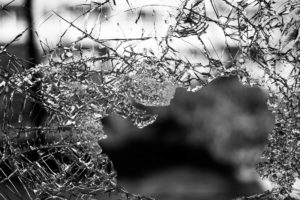 At this point, about 5 or 6 years in, I still had no idea of the abuse that was taking place. Yes, I was one of those woman who was totally blind to it. I would defend my husband to the point of cutting every one out of my life if they said to much contrary to my belief of him.

Though the Christian mentality really put myself and my children in harm’s way and kept us in a hellish life; I must say that through it, I was empowered and learned just how truly strong of a woman I am.

After years of sacrificing self I felt I was standing at a crossroad….

cascading down a cliff….

(My mindset has changed so dramatically that I can not even touch on whether these statements are or can result in anything healthy. Its something to think on and consider.. but not here.. not now..)

In the crescendo of loosing self for the greater good of my marriage, I had a dream. 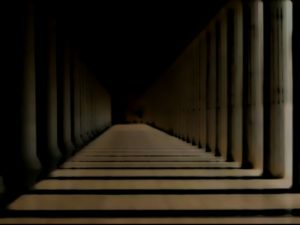 I was walking through a beautiful pavilion. It was huge. I could not see the end of it. Pillar after pillar made of beautiful swirling pearl marble stone. Each pillar reached up and kissed the ceiling, also made of marble. The floor shimmered from a high polish that looked as though you could reach your hand right into it, similar in color to the pillars.

The light dim. I was drawn ahead to where the light grew brighter.

Upon reaching the light, the pillars opened up creating a circular area. Light shone down from above. Pillars disappearing into darkness from every direction.

As I stepped into the light, my view switched and all of a sudden I was watching myself from a higher point of view. Looking down on myself, an urgency came over me as I watched myself enter the openness.

I tried to yell out to the me down below but my voice fell silent. Snipers dressed in black moved out from behind the pillars and took shooting positions. 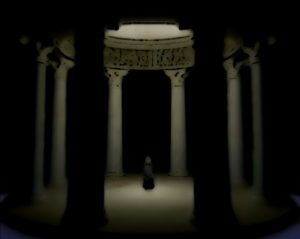 The me down below slowly moving toward the center of the pillar circle, the light at its brightest fully illuminated and exposed me.

I watched in horror as the snipers took aim. The me down below had no idea of what was happening; Looking straight ahead, completely oblivious to the activity that now surrounds and threatens my very life.

My voice silent, I could only watch as a shot was fired. My ears rang at the sound of a rifle quieted with a silencer, shot with deadly accuracy….

She… I… dropped to the ground.

I ran to me, coddled, and wept bitterly.

She was dead; the real me was dead… and I, the clone, was left alive.

You can imagine what a jolt of reality this dream was. It all played apart of my awakening.

In writing this post, I really had no clear direction for it. I was hit so hard at the remembrance of those feelings of living as the clone…the real me dead .. of totally killing self aaaaand thinking it was “good”; I just felt that I just needed to get the word out there.

I know.. not the best method of writing.. having no direction and ending abruptly..

But sometimes, just maybe, there isn’t an answer or ending… maybe its just an ongoing process..

as it seems is the case with self discovery….